The Board of Directors across Eurex’s Zürich AG group as well as the Supervisory Board of Eurex Frankfurt AG have jointly appointed a new member to the company’s executive board, welcoming Randolf Roth with immediate effect.

Mr. Roth’s addition to Eurex’s Executive Board will see him be tasked with the group’s newly created Market Design department. In addition, he will also be responsible for overseeing the general trajectory and evolution of Eurex’s market model, as well as regulatory and functional implementations, part of the exchange’s ongoing initiative.

The way to the move was paved in part by the resignation of Brendan Bradley from the Eurex Executive Board, who was previously responsible for the Innovation Management division at Eurex. Mr. Roth steps into the role following a lengthy career with Deutsche Börse Group, dating back to 1999. 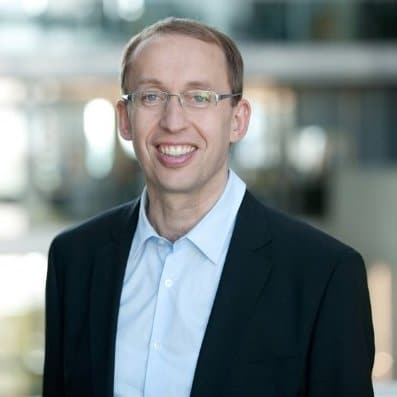 He has also worked with Eurex’s Product Development unit in both London and Chicago, previously heading Eurex’s Strategy section for three years between 2007 to 2010. Additional roles with Eurex include as the head of its Market Structure team. His ongoing tenure with the exchange was briefly interrupted when he served as the CEO of Zimory GmbH and Deutsche Börse Cloud Exchange AG, active subsidiaries of Deutsche Börse Group.

According to Thomas Book, Chief Executive Officer (CEO) of Eurex and Head of Derivatives Markets Trading for Deutsche Boerse Group, in a recent statement on the appointment: “Randolf has outstanding knowledge and expertise with regards to the functioning and structure of derivatives exchanges.”

“His appointment will significantly strengthen Eurex’s role as thought leader in market design. Our objective is to provide solutions for our clients to address the fundamental change currently taking place in the regulatory and market environments,” he added.