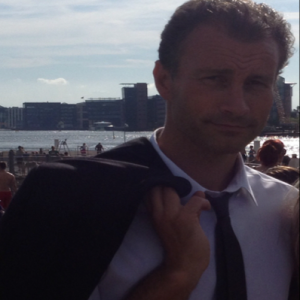 Global financial services provider, Commerzbank, has appointed Jon George as its newest Head, Global Credit and Rates for Electronic Trading, joining the bank from RBS, where he served in a similar role for nearly five years.

Commerzbank has been relatively quiet to other leading banks such as Goldman Sachs or Deutsche Bank, among others, in its personnel movements and hiring in Q3. In his new role as the new Head of Electronic Trading, Mr. George will help be based out of London.

Prior to joining Commerzbank, Mr. George worked at RBS for nearly five years as its Managing Director and Head of European Electronic Trading and Strategy. In addition, he was a consultant for one of Commerzbank’s affiliates, as well as Vice President of Deutsche Bank and JPMorgan since 1994.

Share this article
Tags: commerzbank / rbs
Got a news tip? Let Us Know