What have a parliamentary expenses scandal, the fight against AIDS and house cleaning got in common? The answer is games.

Back in 2009 the British press learned that numerous politicians had been making dubious expenses claims. In fact, many claims were completely false. A cynical UK government unloaded around 460,000 documents relating to the case, anticipating no newspaper would have the will and resources to search through them for the truth.

However, The Guardian newspaper turned the search for corrupt politicians and smoking-gun evidence into a game. They recruited over 20,000 players who sifted through 170,000 documents in just 80 hours, and did it for free. Many politicians were forced to repay monies, others lost their seats, and some were jailed for fraud.

After a decade of trying to understand an enzyme that’s instrumental in the spread of AIDS and other viruses, scientists from the University of Washington had gotten nowhere. They kicked the problem over to a website that asks gamers to solve highly complex chemistry puzzles called Fold.it. Just ten days later the gamers solved the problem and revealed the structure of the enzyme. That means we’re now a big step closer to a cure for AIDS.

Most people hate cleaning the house. Chore Wars is a website where you can turn all those mundane household tasks into fun adventures and challenges. It’s a great way to teach your kids a little responsibility, and take the heat out of those domestic flashpoints such as whose turn is it to walk the dog, make the bed or clean the bathroom. 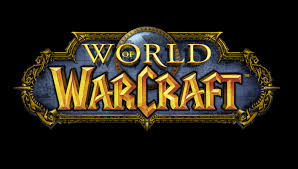 The Guardian, Fold.it and Chore Wars are just three examples of the enormous power and potential of games. But just in case you’re in any doubt about the power of games here are some statistics:

•Collectively gamers have spent over 6 million years playing World of Warcraft. That means they’ve spent the same amount of time playing games as it took humanity to evolve.

•The average gamer spends around 20 hours playing a week – that’s equivalent to having a part-time job.

•The development of new low energy consoles and wireless technologies means that one in every six people on the planet will be a regular gamer soon.

Most of today’s FX trading games fall under the category of “serious games” or simulations. These games are basically demos of trading platforms designed to teach day trading. The idea is a simple one: learn the basics of day trading in a risk free environment and graduate to trade for real. These games are pure marketing and sales tools designed to on-board new customers and get them trading. How much fun these games are is anyone’s guess. But fun is the most important element in game design, seriously. Fun determines how long someone plays, how frequently they’ll return to your site, who else they tell about the experience, and what they say – good or bad. 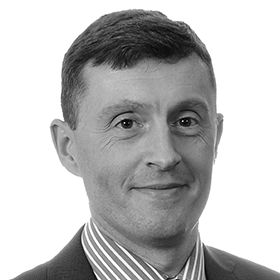