The partnership is reportedly part of Independent Reserve’s effort to bring “institutional order flow to its exchange to increase liquidity for its growing client base.” 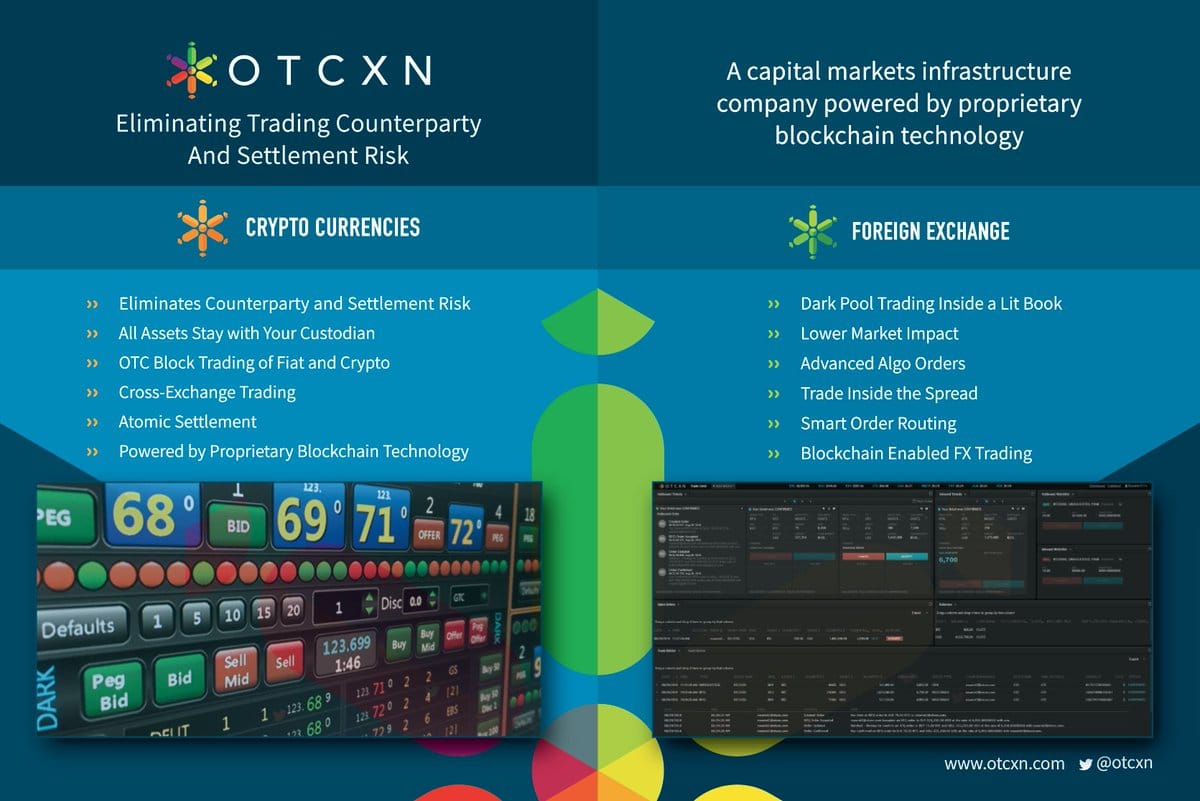 Indeed, the partnership coincides with the launch of OTCXN’s ‘LiquiMatch’ matching engine, a Dark Pool and Lit Central Limit Order book hybrid electronic communication network for cryptocurrencies. Clients on LiquiMatch will have the ability to trade with the liquidity on all of OTCXN’s trading platforms (including its OTC Block Trading service) through one account on their preferred custodian. LiquiMatch also grants its users access to external exchange liquidity.

1/3 In early Q1, OTCXN will be launching its high-performance matching engine, LiquiMatch, as both a Dark Pool and Lit Central Limit Order Book hybrid ECN for cryptocurrencies. Clients on the network will be able to trade on liquidity across all OTCXN trading platforms…

“OTCXN’s aggregated access to key market participants and the ability to mitigate counterparty settlement risk, are significantly valuable when providing liquidity to our growing institutional client base,” said Marcus Ochmann, Head of Trading at Independent Reserve.

OTCXN is pleased to announce the signing of Fractal Wealth #FractalWealth. Fractal is a prop algorithmic trading firm that employs algorithmic strategies to source & offer liquidity in unique ways. https://t.co/j87MkqXUHo
.

Additionally, OTCXN signed Hong-Kong based digital asset brokerage company OSL as a Core Liquidity Provider on January 10th. “The presence of key market participants like OSL accelerates market adoption and expansion of the OTCXN network to reduce risks and efficiently scale crypto trading across the entire ecosystem,” said Rosario M. Ingargiola, CEO and Founder of OTCXN, in an official statement at the time.