SYNQA, Omise’s Thailand-based parent company, announced on June 22nd that it has raised $80 million in a Series C funding round. Omise is the firm responsible for the creation of Omise and the OMG Network, an Ethereum-based cryptocurrency asset and value transfer network formerly known as OmiseGO.

According to an announcement on SYNQA’s website, the round was led by SCB 10X and SPARX Group. Among others, Toyota Financial Services Corporation, SMBC Venture Capital (SMBCVC), Aioi Nissay Dowa Insurance Corporation (ADI), and Sumitomo Mitsui Banking Corporation also participated.

SYNQA claims that Omise, its subsidiary company, has been “leading the payment gateway business” in Asia since 2013

SYNQA, which was formerly known as Omise Holdings, says that it will use the money to “deepen its footprint in the cashless societies in Asia.”

The announcement of the fundraising explained that during times when social distancing is necessary, payment gateways and other pieces of fintech infrastructure are highly important tools for “day-to-day- financial transactions.”

Jun Hasegawa, founder and chief executive of SYNQA, also commented that he sees “a lot of opportunities in accelerating digital payments and digital transformation for enterprises

“This funding will accelerate the development of quality products and services by our subsidiaries to better connect people, businesses, and society. I strongly believe technologies and innovation are crucial to building a more accessible financial infrastructure,” he said.

SYNQA claims that Omise, its subsidiary company, has been “leading the payment gateway business” in Asia since 2013. According to the announcement, the funding raised in this Series C round “will allow Omise to add more capabilities to their services and technology stack to enhance the value proposition to merchants and businesses in Asia.”

The announcement also explained that the funding round solidifies partnerships between SYNQA and SCB 10X, SPARX, TFS, SMBC, SMBCVC, and ADI and their use of SYNQA subsidiaries’ technologies, including Omise and the OMG Network. 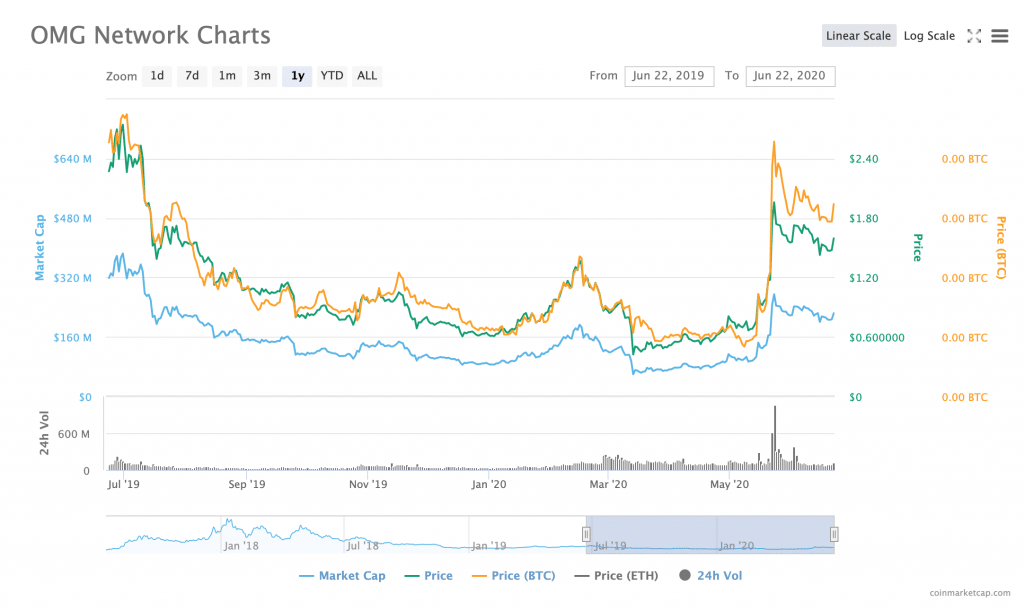