Lloyds Banking Group has banned its customers from buying Bitcoin with credit cards, according to a report in The Guardian.

The bank said in an official statement: “Across Lloyds Bank, Bank of Scotland, Halifax and MBNA, we do not accept credit card transactions involving the purchase of cryptocurrencies.”

The value of Bitcoin has halved in the last month alone; the bank’s decision is reportedly an attempt to protect customers from losses. Debit cards can still be used to purchase cryptocurrency, but from today, all credit card payments to cryptocurrency exchanges will be blocked. 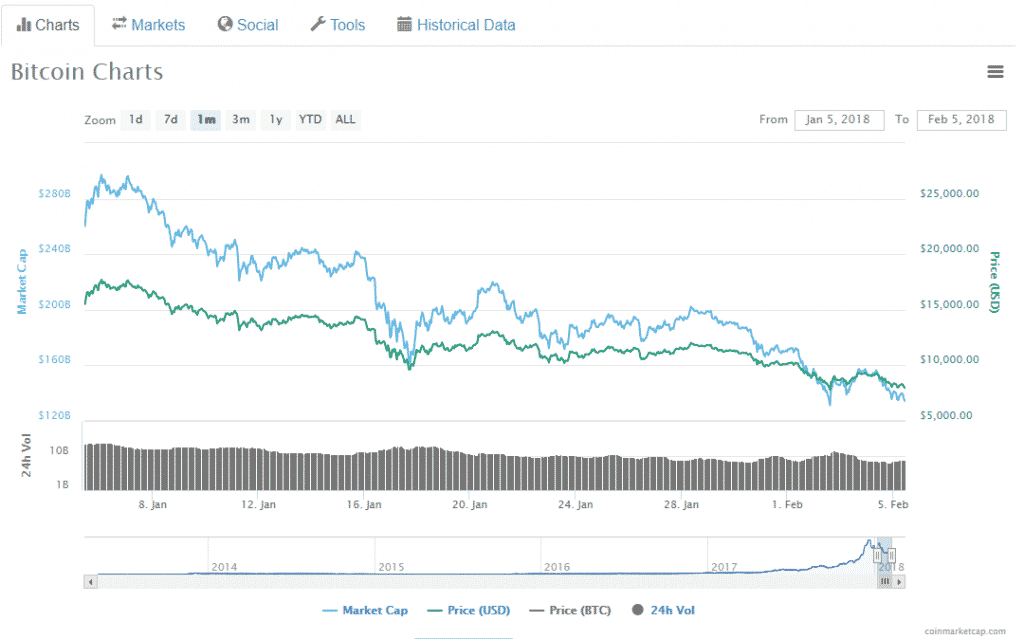 With this move, Lloyds is mirroring some of its American cousins.

Regarding the reasons behind the decision; Bitcoin.com reported on a survey carried out by Lendedu which found that over 20% of those that purchased Bitcoin with a credit cards had not paid off their card balances. To the many see Bitcoin as a bubble (such as Harvey), these figures must seem quite ominous.

Recently, the Royal Bank of Scotland abruptly stopped processing transactions from Gibraltar International Bank that are connected with cryptocurrency in any way. The CEO of that bank is not a fan of Bitcoin at all and has never been afraid to share his thoughts on the matter..

In December, we reported on South Korean banks beginning to move away from the cryptocurrency services that they had been offering customers, and also that Bank Leumi, Israel’s second bank, has been blocking payments to exchanges too.

So the crypto wars have begun….