Finance Magnates visited the Tel Aviv Dappathon on Thursday at the Shalom Tower. The workspace at the venue is full of developers busily tapping away at their laptops. 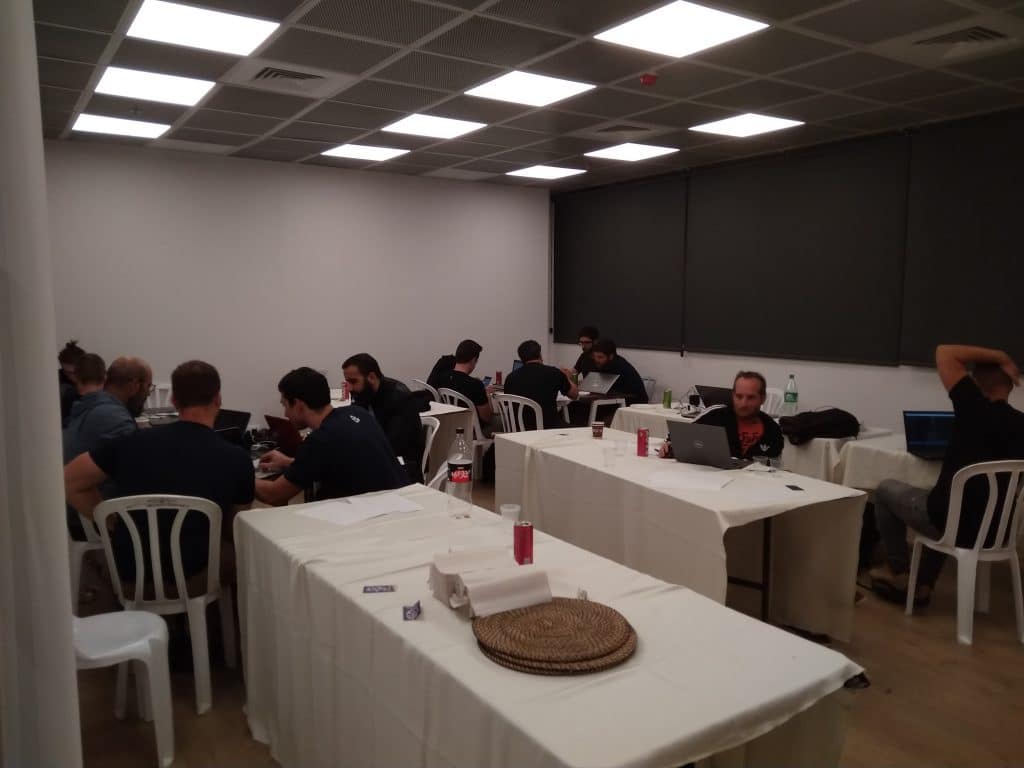 The event is a programming competition hosted by DappWorks, a blockchain research company, and Eden Block, a Ramat Gan-based research, investment, and incubation project.

Teams have two days to design a blockchain application from scratch. The three winning teams will win a cash prize, with the winners getting the opportunity to pitch their product to Joseph Lubin, co-founder of Ethereum and head of ConsenSys.

There are also a number of sessions and panel discussions representatives from a number of blockchain companies.

‘Blockchain provides the ability for competitors to trust each other.’

A session called ‘Enterprise Blockchain Use Cases and Leveraging Blockchain Coalitions’ was delivered by Vanessa Grellet and Dror Avieli of ConsenSys.

He said that ConsenSys has always been an international body because initially, people who understood blockchain were few and far between, so whenever someone was found, they were hired regardless of location.

He revealed a couple of banking partnerships which are in the works – Komgo, a consortium of 15 banks including Citibank and Societe Generale, and Unionbank, which aims to connect rural banks in the Philippines into a central network.

He also mentioned the ‘Brooklyn Project’, which is concerned with regulatory standards. He said that through this, ConsenSys is in active talks with the US Securities and Exchange Commission. He added that in his opinion, world governments are generally scared to regulate cryptocurrency, and are waiting to see what the US decides to do. 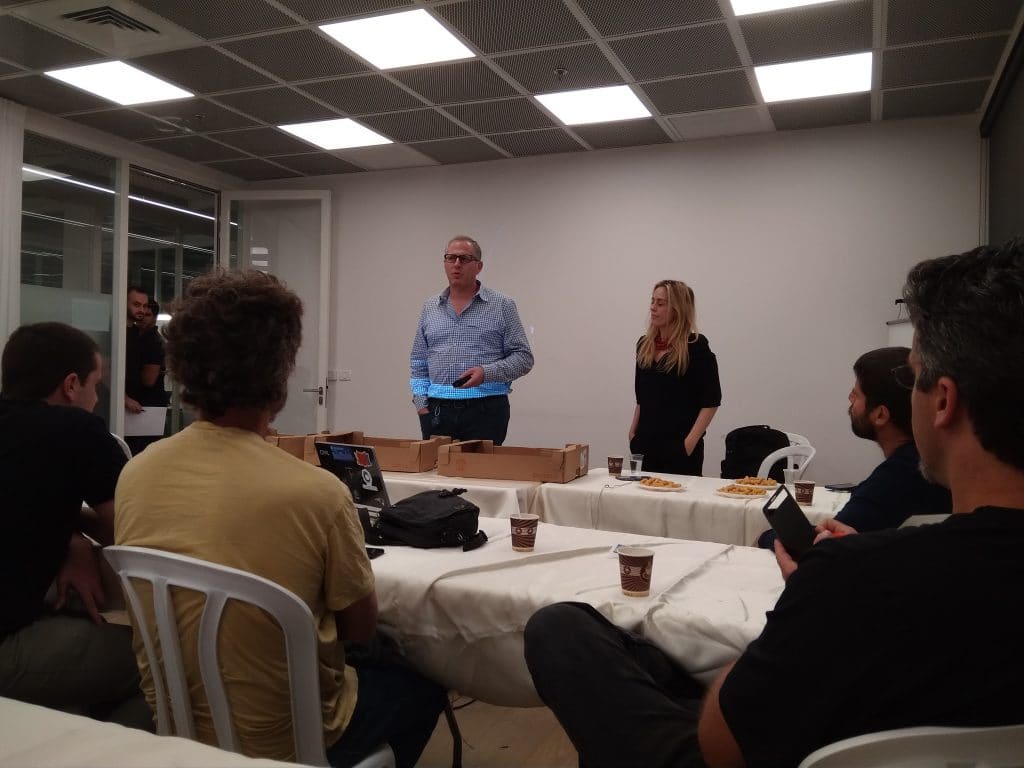 Asked if ConsenSys is making money, he said yes. Traditional companies have two ways of making money – generating profit and investing in equity. Blockchain companies have an additional third option – tokens. Asked about the market downturn, he said: “We are in a bear market but I think it is cleaning a lot of the junk, a lot of the hype.”

Grellet was asked about regulation. She said that ConsenSys is working as a blockchain advisor to the governments of Dubai, Singapore, and the EU. Apart from that, the organisation has helped implement blockchain in Zug, in Estonia and several locations in Africa.

She said that startups have to decide if they want to target a market which is completely novel or contribute to incremental change on the blockchain.

A representative from Token Foundry, a ConsenSys-run consultancy for token networks, was also on hand to pitch the initiative. He said that after a year’s operation, ten token launches had brought in $100 million. 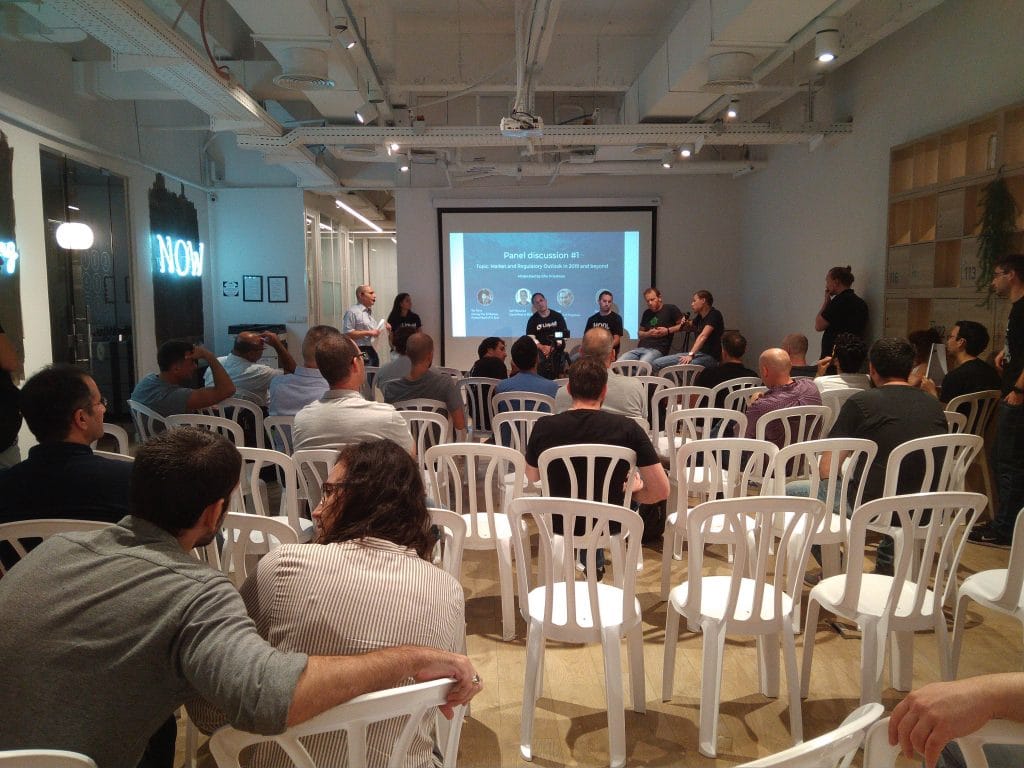 At a session called ‘IBO – Token Generation With Built In Liquidity’, Omri Cohen of Bancor explained a new service – the IBO, or initial Bancor offering.

He said that IBOs would solve a lot of the problems that ICOs pose.

It means that a startup will launch a token, which will be liquid from day one, while also being locked into a smart contract, which is reassuring for investors. The protocol pegs money raised to the tokens issued, in contrast with earlier ICOs where the startup can just run away with the money.

He said that it is due to launch “right after” BancorX. He said that Bancor is actively looking for developer teams to use the programme.

He was asked about the hack suffered by Bancor in July and the criticism that Bancor showed itself to not be truly decentralised when it froze the stolen money.

He said that the attack was extremely sophisticated and that while decentralisation is the goal, it is illogical to allow money to be stolen because one is married to the idea of decentralisation. “We’re building something really big,” he said, and it needs support along the way. 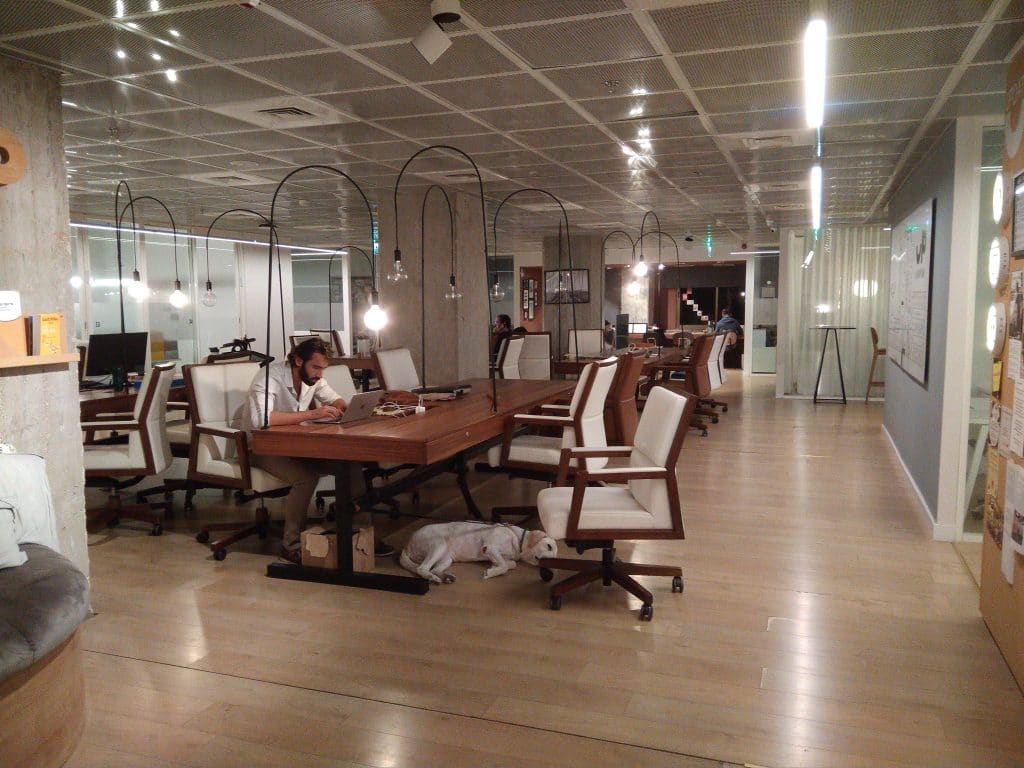 The majority of the competing teams were using Ethereum, and a few working with EOS. During his talk, Avieli asked the room why this was – an answer came back: “Everyone knows Solidity.”

We spoke to several of the teams to see what they were working on.

One was working on a solution to the problem of ‘iceberg orders’ – this is when an institutional investor makes a major transaction but splits it into small parts to avoid moving the market. They explained that in these situations, brokers could milk the customer for profit by playing with the investment – a smart contract could solve this issue.

Another team was developing a voting dApp for the municipal elections in Israel, with which every voter will receive a token in return for voting. It would also reveal how the votes are tallying up as they go.

Another team was developing a smart contract-based delivery service, which people would use to advertise on a blockchain that they require a delivery, bids would be placed, and the transaction completed via smart contract. 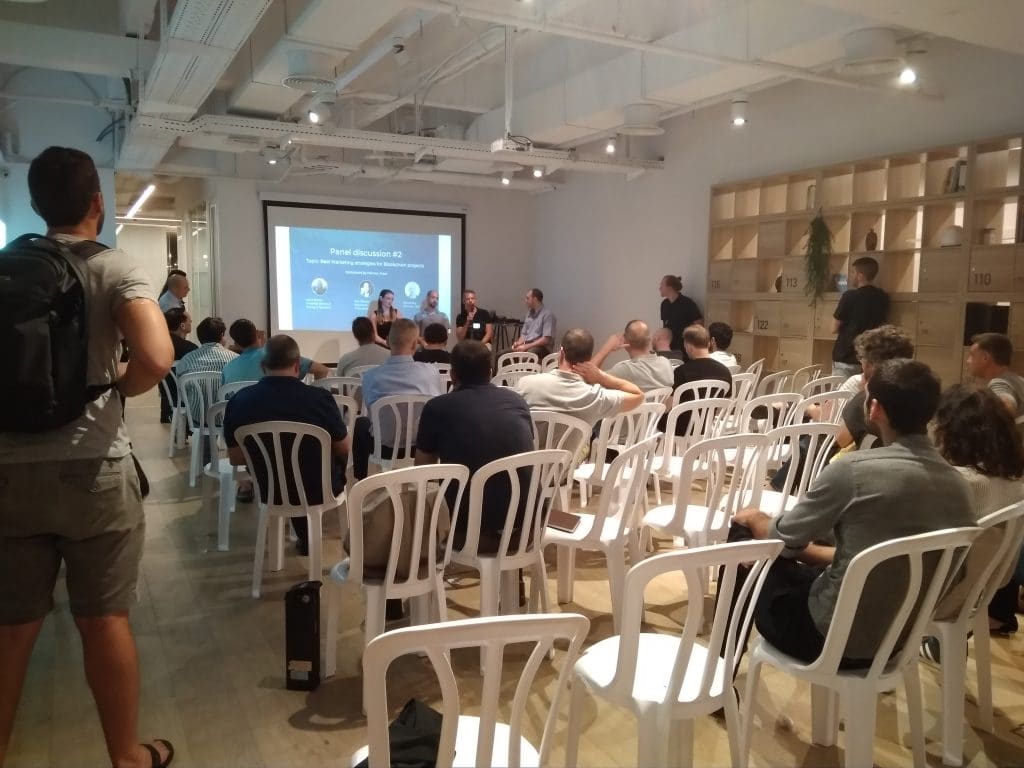 The teams will be working all night. Luckily, they have been generously supplied with coffee, beer, soft drinks, and pizza.