The announcement, which was made via press release, said that the company’s newest service offering comes as the result of “numerous inquiries” (translated quote).

The announcement also said that the new service will focus on businesses that may be wondering, “why blockchain?”, and that it will assist businesses in formulating their business concepts, planning, project management, and business development.

The service will also help companies who are exploring new kinds of blockchain applications: “there is a need to consider ‘creating new businesses’ and ‘business innovation’ utilizing blockchain,” the press release said, specifically mentioning finance, manufacturing and distribution, and technology and communications as possible areas where newer applications of blockchain could be explored.

BitFlyer’s blockchain consulting services comes in addition to its four other core services, which include RegTech, BaaS (blockchain as a service), Joint Business, and miyabi Core services. 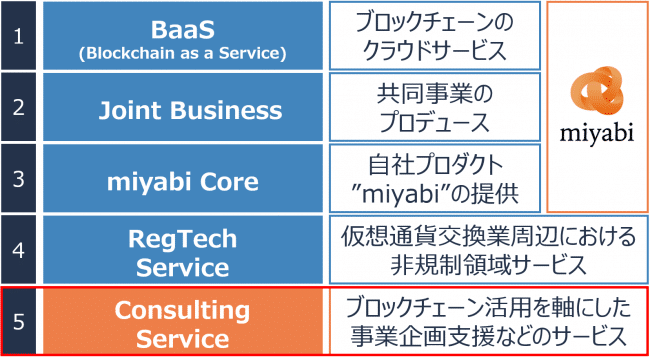 Blockchain’s viability has been questioned, but its use cases are still growing

While the functionality of blockchain technology has often been called into question by a number of skeptics, the technology still seems to be gaining popularity in a number of industries.

For example, clothing manufacturing and retail giant H&M announced that Cos, its luxury subsidiary, has reportedly partnered with blockchain platform VeChain to provide supply chain tracking data to customers who may be concerned about ethical manufacturing processes.

In China, the government is working on developing a blockchain-based national currency.

bitFlyer EU was recently found to be one of the most expensive cryptocurrency spot exchanges by The Block’s Larry Cermak.