Electroneum (ETN) Founder Richard Ells announced the acquisition of a patent for a system that will “provide instant cryptocurrency payments as well as cryptocurrency subscription payments” late last week.

According to the statement, the patent “covers all cryptocurrencies and even allows us to provide instant payments or subscriptions in any other cryptocurrency via our system.”

Additionally, the patent “allows us to add Bitcoin, Ethereum, Monero or virtually any other cryptocurrency to our app and allow users to make instant crypto payments to any vendor who wants to have the convenience of instant check-out.”

Thanks to everyone for your support regarding our latest Patent news. if you missed out on our Friday update drop by our blog. See below⬇️ pic.twitter.com/dG4WbSrlv1

The announcement did not include any technical information with regards to how the patent’s mechanism functions. Ells wrote that “the back – end system is not quite ready to roll out, but we’ve already been writing the code in advance of the patent going live.”

The announcement came at roughly the same time as reports emerged that the Electroneum network had been hit by a 51 percent attack.

The alleged attacked sparked rumors that the Kucoin exchange would be shutting down deposits of ETN tokens. Some Reddit users reported that they were no longer able to deposit ETN onto Kucoin. However, the exchange has not given any official comment on the matter.

Ells addressed the alleged events, saying that “there is no hard evidence that there IS a 51% attack taking place.” Instead, he explained that “it’s a timestamp bug that is causing no problems at all.”

Cryptoglobalist also reported that the Electroneum app had hit the top of the crypto app charts in the UK Google Play Store, causing a spike in the price of ETN on Friday. 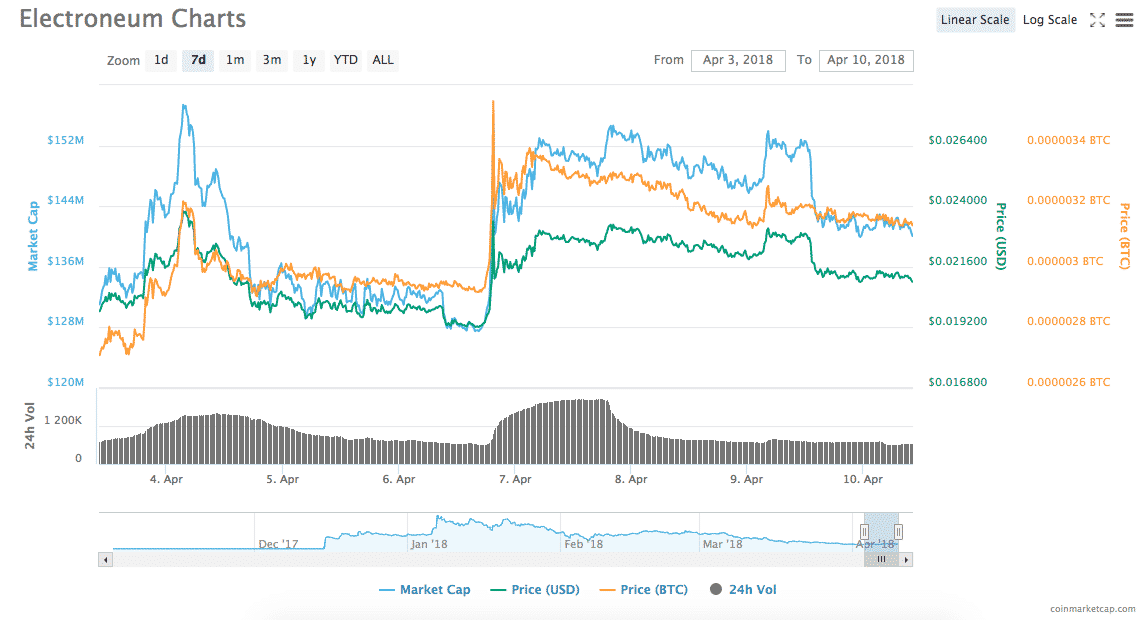 Finance Magnates interviewed Electroneum founder Richard Ells earlier this year about the role that ETN is playing in the developing world. To hear this interview, click here.