Hong-Kong based cryptocurrency exchange Binance is growing at an immense pace. According to a monthly report released today by the exchange on its Medium page, Binance now has 7.9 million “total and registered” users.

This figure is mind-blowing on its own, especially when we realize that Binance’s competitors in the top 5 of the Coinmarketcap pyramid hold a similar number of users. However, it’s even more astonishing when compared to the population of Hong-Kong. According to a census conducted in February by the Chinese government’s bureau of statistics, the special autonomous region has 7.4 million residents.

Another interesting factor is the period of time during which Binance, which was founded in September 2017, managed to reach this number of users. According to the report, the vast majority of its clientele – almost 7 million people – were on-boarded in only 97 days. This rapid pace appears more reasonable when we look at it in the context of the exchange’s peak periods. According to an interview given by Binance CEO Zhao Chanpeng back in January, the exchange attracted a quarter of a million new users in one hour after reopening registration after a brief break.

This week Binance revealed some interesting news, announcing the establishment of its own blockchain and the upgrade of its cryptocurrency. The new platform, called ‘Binance Chain’, will be used for the transfer and trading of blockchain ‎assets. Binance promised thatit will eliminate administration tasks using smart contract rules and will speed up transaction settlement. ‎

The exchange’s own token, Binance Coin ‎‎(BNB), will be upgraded and will now exist on its public blockchain.

Some things just keep on getting better.

However, Binance has experienced several setbacks during its time in operation. The exchange experienced numerous hacks and DDOS attack, causing it to go offline. Last week, it fell under a sophisticated attack, causing mayhem in the crypto space and contributing to the bearish sentiment in the market. The anonymous hackers, who gathered the information of 31 Binance users by phishing and creating a special API key, pumped and dumped the VIA coin, causing its value to spike from a little over $2 to more than $10.

Soon after the hack, Zhao published a statement asking the public for help in catching the hackers, offering $250,000 in return for information leading to an arrest. 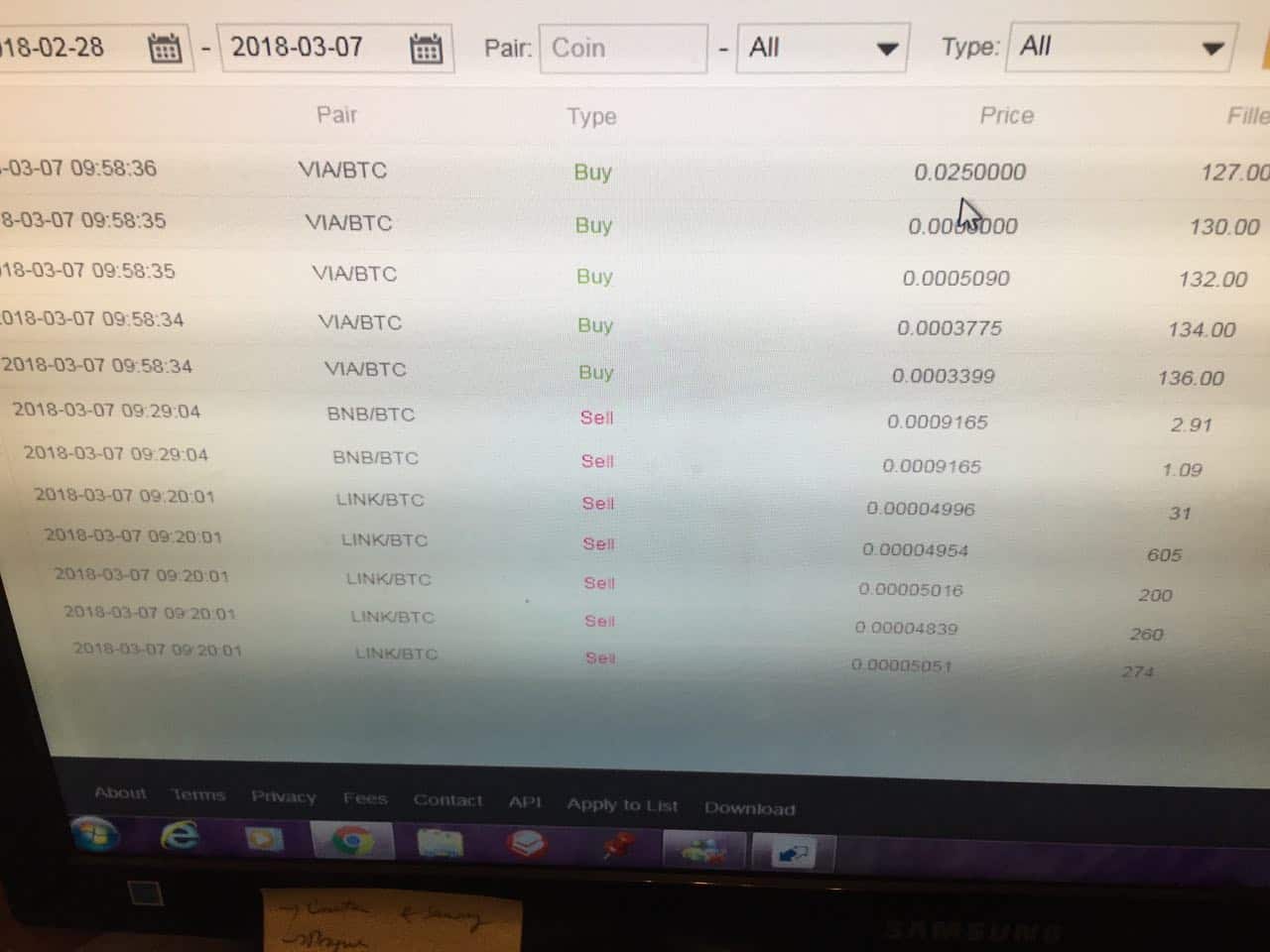