MangoCoin (MGC), a little-known cryptocurrency, has fraudulently used the Bitmain brand in the sale of the so-called “Bitmain Cloud Miner,” according to a blog post by the cryptocurrency mining tech giant.

“‘Mangocoin (MGC)’ and its website, APP, social media accounts, WeChat groups, QQ groups, etc. are not business channels or platforms of Bitmain, and these have no connection or affiliation with us whatsoever,” the blog post states. “ The ‘Bitmain Cloud Miner’ on any platform of ‘Mangocoin (MGC)’ is not developed by Bitmain.”

Bitmain may also seek legal action against Mangocoin: “we resolutely adopt legal means to protect ourselves and our customers’ rights and interests.” Bitmain had not responded to requests for commentary at press time.

At press time, the website apparently associated with MGC was down for maintenance. “Something really good is coming very soon!”, it read, with a 21-day second-by-second countdown. 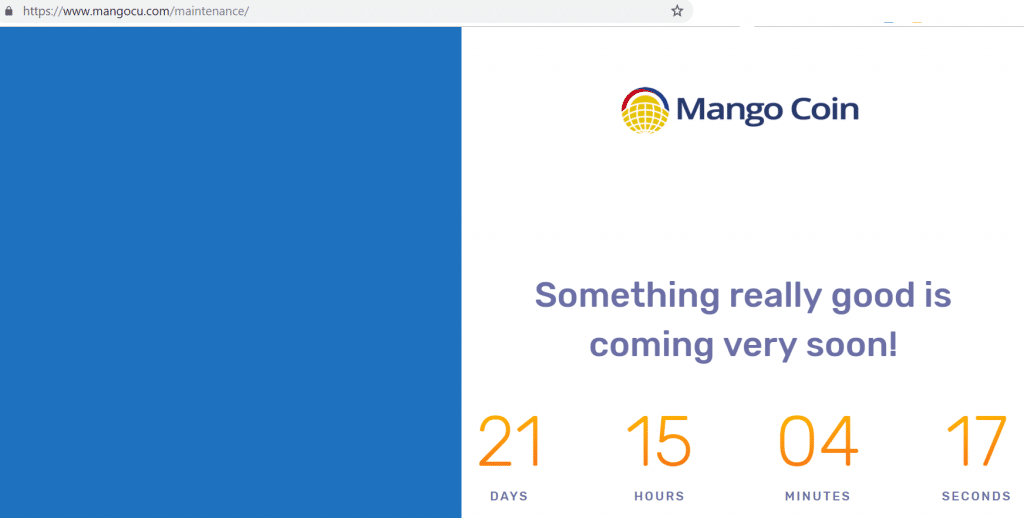 However, a corresponding exchange and wallet service that are also apparently associated with the MangoCoin brand were still up and running. Neither MangoCoin nor its affiliates had not responded to requests for commentary on Bitmain’s accusations at press time.

MangoCoin’s co-opt of the Bitmain brand is not the only spot of trouble that seems to have hit the mining giant in recent months.

In mid-July, BitMEX Research found that Bitmain subsidiary mining pool Antpool had essentially squandered $150,000 in BTC mining rewards after the Bitcoin network rejected a block that it had mined in June.

Bitcoin had an invalid block at height 584,802, as spotted by @juscamarena

All 8 nodes at https://t.co/WKQ8hPDGON identified the block as invalid:

The block was reportedly rejected because of an erroneous Coinbase transaction that was included inside of it.