The Texas State Securities Board (TSSB) is following through on its promise to crack down on online trading fraud. Today, the TSSB ordered 15 FX, binary options and cryptocurrency brands to cease operations immediately, alleging that the investment fraudsters are basically operating double-your money scams.

The investors were induced by the defendants to open accounts with false claims that they would earn significant profits, promising quick and lucrative returns over a term of mere hours.

According to TSSB documents, Blundell was caught touting his false experience in trading FX, binaries and crypto markets. This particular fraud artist leverages his broad social media presence to publish bogus documents to promote his scam, including a trading certificate that purports to be a binary options trading license issued by Texas regulators. 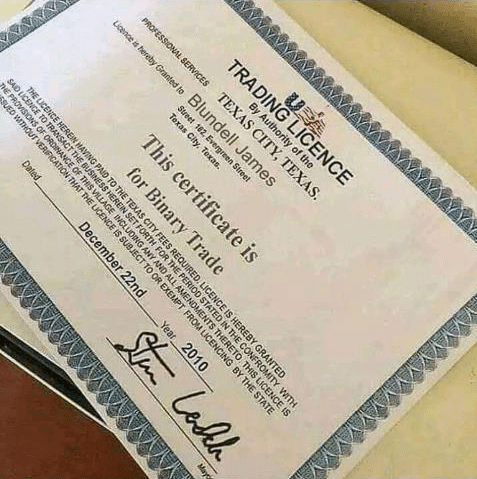 Three Other Brands under the Radar

According to a non-appealable cease and desist order, the three platforms also claimed their investments are regulated not by the securities agency but instead as e-gaming.

Throughout the write-up, the state of Texas lists a number of details, but it ‎seems that the main issue that the authority has was that the defendants promised quick returns even though most investors actually lost their money. It accuses them of allegedly misrepresenting their business model, saying that their interests were aligned with those of their investors when in fact they were not. The brokers also misrepresented their financial expertise, compensation structure, physical location and identity.

Texas’ watchdog is one of the most active state regulators in the crypto arena, joining federal authorities in going after businesses trying to avoid proper registrations.

Share this article
Tags: binary option
Got a news tip? Let Us Know