Photo: (Photo: Bloomberg)
Now, at a time when the ‘Panama Papers’ are drawing the attention of everyone, traders are focusing on the stock market which currently seems to be bearish. 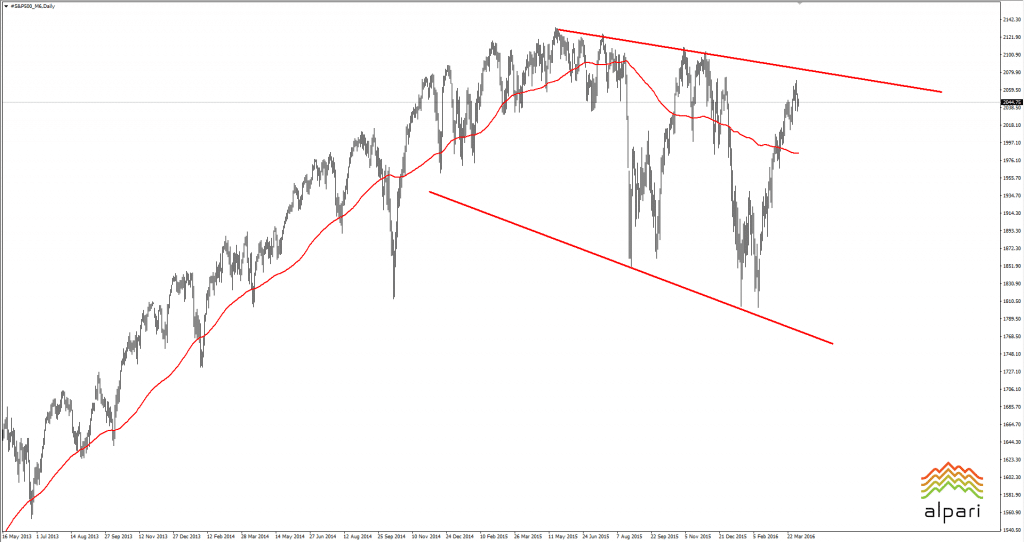 Blogger Northman Trader recently published his assessment speculating on the current situation of the stock market. Moreover, he is not the only expert surprised by its poor performance.
For example, earnings were feeble in the previous quarters and are expected only to continue to decrease. The stock market itself seems to be increasingly more influenced by the actions of the Federal Reserve. Both of these facts make it harder for the stock market to recover to its previous levels.
Concerning futures and options, Northman Trader also comments on the lower earnings and lower highs even though the various central banks are doing everything to fight this. He expects that the market’s performance in the second quarter will indicate whether earnings will grow in the future.
With each change to a higher level, the skepticism over further increases grows. Stocks are currently situated in the flat position ahead of a calm week despite the last week’s scandal.
Northman Trader also stated that he is not sure if the lows are in or if it’s the peak of the bullish market. He suggests that if earnings do not show some increase and a positive prospect for the future, this rally will be used by the central banks to compensate for the Q1 results.
According to Chris Beauchamp, Senior Market Analyst at IG, the markets were actively moving between the middle of February and the end of March, but now they have settled down.
He also notes that the positive economic data does not explain the optimism and that the future earnings in the U.S. could show the adverse effect of the steady U.S. dollar and permanently low-interest rates.
At the same time, Ben Carlson, in his latest article for the A Wealth of Common Sense blog, says that the correlation between the earnings and stock market position is not as high as we would usually expect.
As of now, the suggestions of Northman Trader seem to be realistic as the S&P 500 is projected to fall by 300 points in the new few weeks.