Ahead of the crucial vote today in the UK that will determine whether it secedes from the European Union (EU), brokers and trading venues are taking alternative strategies and preventative measures in a bid to potentially mitigate what could amount to highly volatile trading.

On the retail side, this has culminated in reduced leverage and sweeping changes to margins from GBP-denominated currency pairs and indices. Barclays has taken different measures altogether, following an announcement that it will stop accepting stop loss orders ahead of the vote itself.

Unlike the aforementioned initiatives that were largely cautionary and arguably more targeted in their approach, Barclays has opted to paint with broader strokes, limiting entirely the use of stop loss orders, which is for most traders a pillar of trading strategies. The action by Barclays is hardly a uniform strategy and is designed to chip away at an otherwise speculative environment ahead of the vote itself.

According to a recent Reuters report, clients of Barclays were told that such trades would not be executed. The decision was likely taken as a result of the freshness of the wounds still inflicted by the Swiss National Bank’s decision last year, which left the market convulsing after sweeping moves in global currency markets.

In times of large volatility, it’s commonplace for gaps in services to be experienced, even to major institutional clients. As such, with all eyes on the vote tonight, it appears institutional traders at Barclays now have yet another reason to sit out. 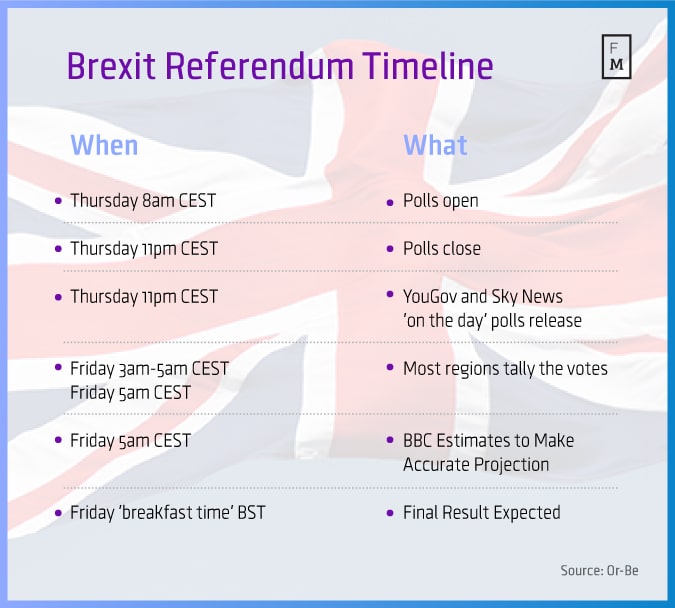