Fast and sharp losses in the Chinese equities market shocked global markets on Thursday, as increasing concerns over the world’s second biggest economy continued to push investors away from Chinese stocks and increase the markets’ turbulent behavior. U.S. stocks were not far behind, also affected by the bearish markets. The Dow Jones Industrial Average lost 292 points. 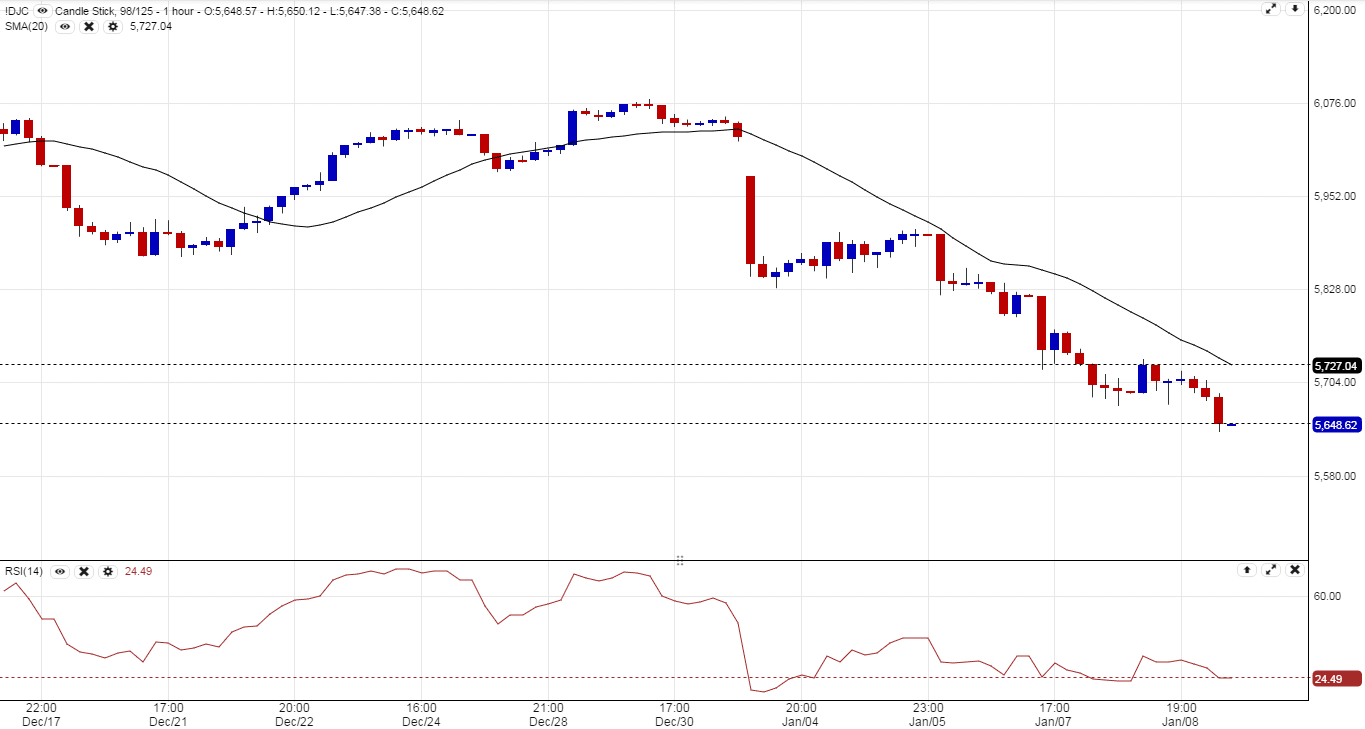 The Nasdaq Composite declined 2.4% and the S&P 500 fell 1.8%. Thursday’s mass selloff started after the Bank of China made the biggest downward adjustment to the yuan since August, sending the stock market down more than 7% amid increasing concerns about capital flight from the Asian giant. The shortest trading day in Chinese history lasted only 30 minutes after the new applied mechanisms to limit volatility were triggered for a second time. The negativity increased and spread rapidly. Japan’s Nikkei Stock Average, Australia’s S&P/ ASX200 and Hong Kong’s Hang Seng Index each lost more than 2%. 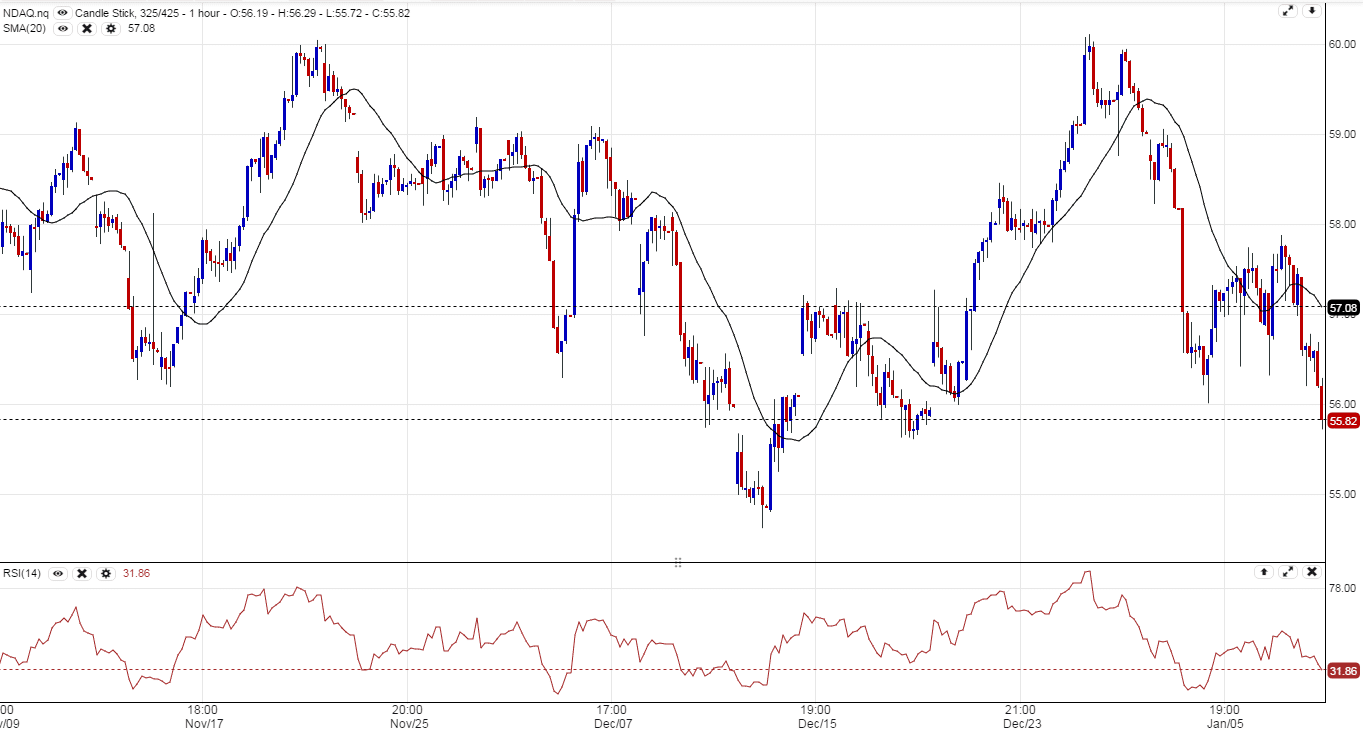 The message that the Chinese government conveyed was heard loud and clear- that all the stimulus efforts of the government are in vain. The market was shut down after plummeting to new lows, and Beijing’s response to shutting down the market showed its commitment to debasing the currency further as a last-ditch effort for the expansion of exports. Now angst is increasing due to the possibility of China not sustaining growth targets while trying to transition from heavy manufacturing to a services economy.

Since the summer, the primary reason for the surge of Chinese stocks was the certainty of the Chinese economy continuing to grow no matter what. If these beliefs fade, investors won’t deliver, and now we are witnessing the same thing. For the common Chinese investor, who controls the market, this impudent event causes them to try moving their money overseas. Because looking at it logically, there is no reason for them to retain money in Chinese stocks, where they will simply lose.

The message that the Chinese government conveyed was heard loud and clear- that all the stimulus efforts of the government are in vain.

The sharp drops of the currency further expose the inconsistency of the government’s policies. Beijing has promised to retain the backbone of the yuan as part of its attempts to make it a reserve currency by the International Monetary Fund. But when the status was reached, Beijing drove the currency down.

To be fair, Chinese policymakers are in a bad position, since their currency has increased against most of its global competitors and at some point it ran head to head with the dollar, which, in turn, increased the exports expenses. They started to devalue the currency shortly after they shifted its benchmark, which gives more flexibility to the currency, but when the currency devalues, it ruins investors’ trust in the Chinese economy. Earlier, Beijing had decided to boost the economy in an effort to solve some of its debt issues, by forcing a rally on the stock market. When this plan crashed and burned they turned the other cheek, and decided to make the stock market and the economy stable while slowly growing the size of the economy by driving the yuan down. The problem with the last strategy is that when you have a weak currency this makes investors reluctant to own a stock in the same economy.

But the problems with the policies of China don’t stop there. For example, all trading in China gets shut down if the market drops by 7%. While this measure was this week’s savior, keeping the market in line with Western markets, Beijing didn’t account for the market’s unpredictable swings, caused by volatility thanks to the 7% market shutdown. Just in the first half an hour of trading on Thursday all trading was suspended- unlike the U.S. market where the drop must be at 20% in order for the market to shut down for the day. Investors seeing a sharp decline, will cause an increase in selloff as they dump shares before the market closes, thus leaving no time for a rebound to occur. In addition to this, there are billions of outstanding margin loans which increased the drop.