Last week the higher-ups of “Meda-Conferences” invited me and some colleagues from Finance Magnates to be their guests at the #GoMobile4 conference, which they have produced four times running, and which recently took place at Avenue halls in Israel.

The hall was grandiose and entrance was swift without any unnecessary delays- which is worth noting. At the first part of the conference (which ran from 9:00AM to 11:00AM) we all gathered to hear lectures which concentrated, for obvious reasons, on mobile, technology and marketing. The lectures were conducted by leading companies from the local and global markets: Microsoft, Google, Amazon, eBay and Intel. Those who had less interest in this content could go out and network with various interesting people on the main floor or in any number of the many sitting areas.

Those were the essential 25 principles I got from the marketing and advertising campaign.
That’s not all.

Towards the end of the day we all regrouped in the main hall which held interesting panels on IoT with leading figures in the Israeli market.

By the end there was also a guest lecture on AOL’s digital prophet, Shingy, which we were all waiting for.

Shingy’s job is to track the most innovative trends in technology and predict the next step to follow.
He talked about IoT, presented a number of cool wearable gadgets (a ring that can turn on devices and acts as a payment method, and a suit with a small chip inside which allows the wearer to make payments without the use of a credit card).
Shingy kept mentioning that people buy out of emotion and not because of a slick case or some technological advancement.

IoT is gearing up, and there is no doubt that Israel is one of the leading states in the field; Shingy confirmed this by stating that this was not his first nor his last visit to Israel. After many failed attempts, such as the Google Glasses, it appears that next gen’s gadgets are gradually cementing their place in our lives.

We are waiting for #GoMobile5 !

Share this article
Tags: Internet Of Things / mobile / technology
Got a news tip? Let Us Know 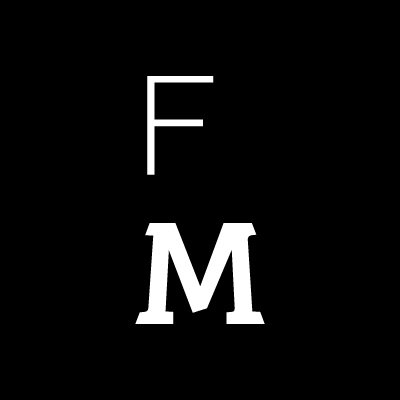 25 Things We Got from #GoMobile4 conference
wpDiscuz