Italy’s constitutional referendum is slated to take place on December 4, 2016, and ahead of the event several brokers are taking precautionary steps to protect their client bases. The changes of select margins at Admiral Markets are an example of this.

The Italian referendum is the latest case of a convulsive vote taking place in a large economic bloc, with the Brexit vote in June and the recent US election earlier this month sparking volatility across currency markets. The referendum is very important as a ‘No’ vote could potentially trigger an Italian schism with the rest of the EU. Such a finality could have large ramifications for the EUR, which has already been one of the more active movers in recent weeks.

Consequently, ahead of the vote, Admiral Markets will be instituting a fourfold increase in the margin requirements for EUR-based cash index contracts-for-difference (CFDs) and bonds CFDs on all Admiral Markets accounts. Furthermore, the ‘Close Only’ mode will be enabled for the less liquid cross rates plus exotic currency pairs with the EUR.

The aforementioned changes will go into effect prior to the market close on Friday, December 2, 2016, and will be in place until 12:00 (EET) on Monday, 5 December 2016. A more in-depth leverage change is also included below: 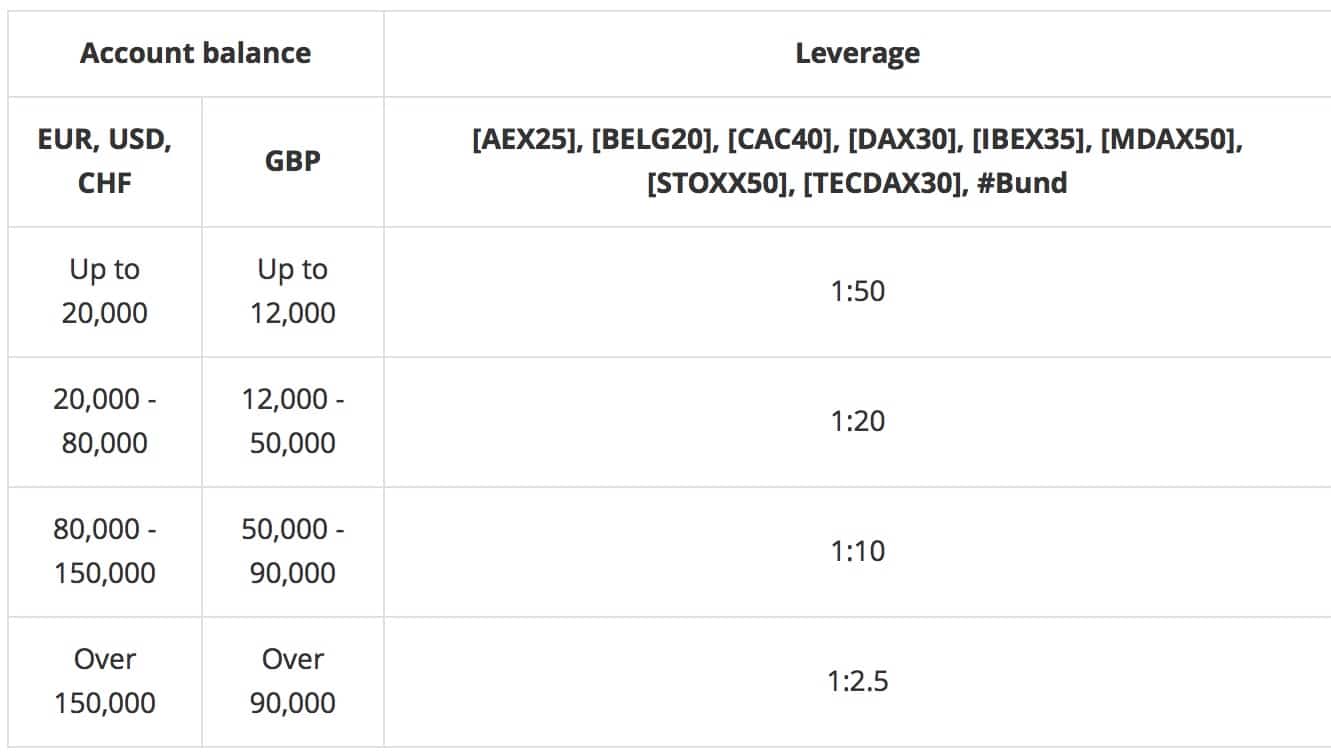 In addition to Admiral Markets, easyMarkets has embarked on a different strategy, instead freezing its margins, though providing a dealCancellation tool. The broker will continue to offer access to 200:1 leverage heading into the weekend and during the referendum, as well as guaranteed stop loss and fixed spreads.

However, the group’s dealCancellation tool enables traders to cancel losing deals within 60 minutes and get their money back, for a small fee. Italian referendum traders also have the option of insuring their trades in the case of widespread volatility.