The article raised a theory that there are more psychopaths in the financial industry compared to other verticals. In this article I would like to try and give another angle on the issue and perhaps leave some open questions for you to think about.

Psychopathy is a type of antisocial personality disorder. Personality disorder is defined by a set of traits and behaviors. People with psychopathy (psychopaths) are not necessarily cold-blooded killers (although some are, and are locked down behind bars), but rather manipulative, impulsive, charming and completely lacking in remorse. Meaning – they don’t have compassion, guilt, and do not feel any empathy towards the suffering of others.

In one experiment in a US prison, inmates were given the task of gently passing a metal wire through an electrified board of wires. If the wire touched the borders of the path on the board, the inmate received a painful shock. The experiment measured how quickly the inmates learned to pass the wire without receiving a shock. Interestingly enough, it was found that inmates diagnosed with psychopathy were the slowest to learn. The conclusion was that they were more resistant to pain and therefore did not learn as effectively as other inmates.

This was generalized to a conclusion that psychopaths that committed crimes could be easily caught due to a lack of fear of punishment.

This is psychopathy in a nutshell. Only 0.5% – 1.5% of the male population show indications of psychopathy according to scientific questionnaires (look up Google/Wikipedia). Psychopathy is a ‘male’ disorder and most research was carried out on men (usually in prison). Women could also be psychopaths but show different behaviors (e.g. extreme aggression, abuse, jealousy and so on – all associated with lack of remorse).

So do you think there would be more psychopaths in the financial industry compared to other industries? Because it involves taking money from people knowing they are more likely to lose it? No offence, but you can see psychopaths in all verticals: doctors (and even psychiatrists), politicians, lawyers, business owners, and blue collar workers.

Many of us grow a thick skin in order to get by. Each and every one of us has some charm, and impulsive moments. We all manipulate here and there, and we cannot always feel sorry for everybody. This does not make us all psychopaths – it makes us human. Those who have all of these traits, and are characterized by them across all situations in their lives, are those who are defined as psychopaths. It goes back to childhood and genetics but that’s another story.

Now try to think – did you ever encounter a person who was charming like a dream but then did wrong to you and was indifferent to how you felt? Where does this person work? How many people do you know with such behaviors? Are you sure they all found jobs in the financial sector or they could they be found everywhere?

You will be the judge on this one.

Interesting article. But what does this have to do with trading? Finding a non-psychopathic brokerage?

There is a difference between psychopathic behaviour and thinking/acting rationally on a consistent basis without having to impose your will on others. Speculators must do the latter. 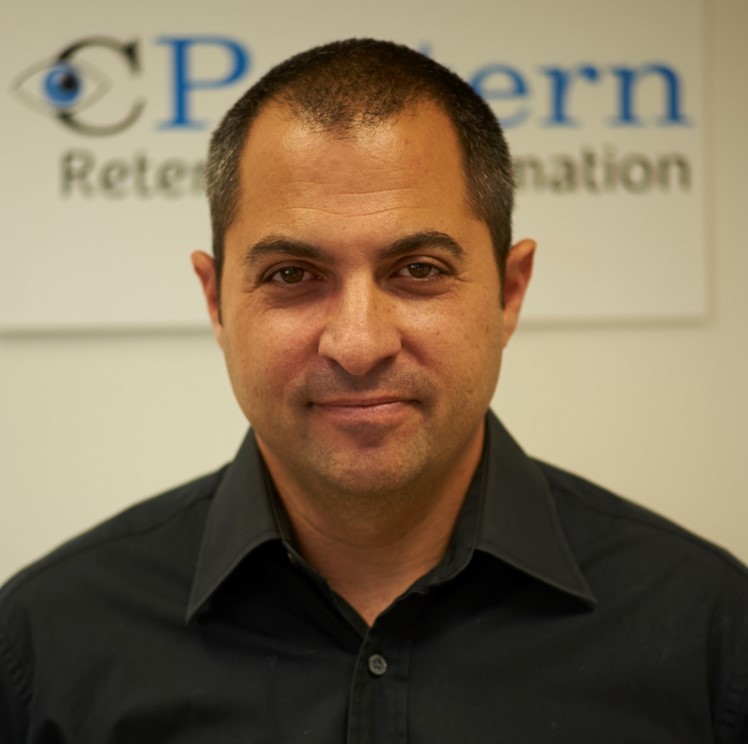 Are There Too Many Psychopaths in the Financial Industry?
www.cpattern.com/
Oded Shefer is the CEO of CPattern.
wpDiscuz