It was 12 September, 2014. A bunch of us were enjoying the traditional Friday afternoon beer (brandy in my case) in Exchange Square in the City of London. With Liverpool Street Station as the backdrop, the conversation consisted of the usual: whose marketing manager hadn’t been seen for 3 weeks? Which client had blown up a huge account and wanted a refund? Rumours of a broker’s servers crashing during the NFPs. The usual stuff.

Suddenly, one of the group, a gentleman who managed the client database for a small Hackney-based retail brokerage exclaimed: “WOW! Deposits were WAY UP this week!  What’s going on?”

A few of us chuckled and I explained: “Well. There is this little thing happening in Scotland next week…the referendum. Traders know that sterling will be bouncing around all next week so they are growing their accounts with cash to take advantage.”

As one would expect, a debate about trading strategies carried on and the scalpers were led to believe they had won the argument. True or not, if you’ve read my recent blogs and vlogs you would have seen my “Beware the Brexit” warnings. Just this past month there were Brexit polls which bounced the pound around and, as we have heard, more than one hedge fund is abandoning the trading of the currency until after the Brexit.

Those of us who trade them know that news events can be quite volatile and they can be quite profitable if traded carefully and professionally. That includes keeping an eye on the spreads a few minutes before and after.  They can also be quite annoying and unprofitable for swing traders. They quite often add to the infobesity and confuse analytics for news researchers.

News events are, fortunately, scheduled on our economic calendars and are timed to military precision.To the contrary, referenda, elections and geo-political conflicts, are not. They do, however, have characteristics in common with news events in that they spark volatility.  Unfortunately, they have a few other infamous characteristics in that they can last for months, they create rapid shifts in news sentiment and they strike when you least expect them with surprise polls and interviews. Polling organisations are taking polls every week or more often, but we take a poll of the media every hour, and what we are seeing is some heavy confusion in the markets.

So, what’s the conclusion for traders? Scalpers should enjoy the volatility? Intra-day and swing traders should trade something else? That’s their decision. Meanwhile, the debate rages on about Brexit as it does in any referendum. One side says we are better off in. The other side says we are better off out. This banter, as in myriad referenda and elections, has been going on since the beginning of civilisation.

There is a bigger issue to consider, however.

As a teenager growing up in Ontario, we witnessed a raging debate going on within our neighbouring province — Quebec. We both shared the same national borders, national government, love of ice hockey, etc., but we were mutually confused by the distinct cultures and languages. They had stronger beer, which was cool of course, but this desire for independence lasted, literally, for years.

Many wanted to stay, and they had their reasons. Many wanted to leave, and they had their reasons. Nothing unusual here as far as regional sovereignty goes. The first clue, however, that this was not going to go well, was the uprooting of large companies from Montreal, and their relocating to Toronto. More importantly, however, were the cries from business leaders and politicians alike, singing the same song: “No one is going to invest in our country or our companies with our threatening to break ourselves up.”

I could cite many other examples throughout history but that is what they are…history. Uncertainty, on the other hand, is about the here, the now, and the future.

You don’t need a Harvard business degree to understand this. Would you invest in start-up whose directors were not in sync?  Would you sign a contract with a major supplier who was closing divisions and the CEO was rumoured to be leaving?  Would you feel comfortable buying from a family grocery store after witnessing a father-son scrap in the back room?

The situation is the same with countries and economic communities in that, the sum of the parts is greater than the whole, and the worst enemy to economic growth is uncertainty. In our business, confidence is everything. Uncertainty kills confidence.

So. The major decisions by companies all over the world are being put on hold. Do we build that new plant in Milton Keynes? Do we augment our staff in Manchester or should we do it in Dusseldorf? We want to sign a deal with a new major UK supplier but will trade deals affect the price in the autumn?

Earlier this year, Martin Sorrell, chairman of WPP, in a Bloomberg interview, stated that many of his clients are waiting on major decisions until after the referendum. Just last week EQT Partners AB (a €29 billion private equity fund) said it is “steering clear of Britain” as “our industry hates uncertainty and we haven’t opened a fund there since the vote was announced.” I could cite more examples, but you get the idea.

For the next three weeks the debates will rage on in the UK and abroad about politics, trade, jobs, security and sovereignty. What will be the best result? For it to be over. 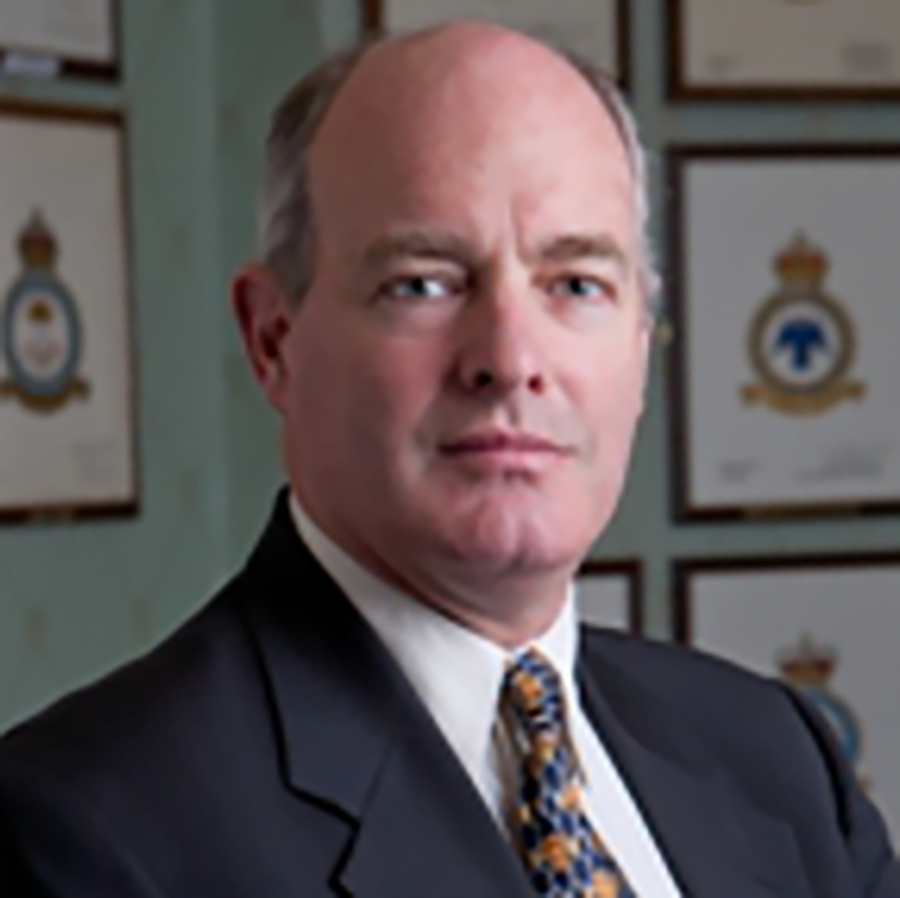