Forex Magnates spoke with a company spokesperson for comments about the decrease in volumes over the prior month, as well as the effects of February having had two less trading days than the month before.

The company said it thought the lower volumes were due to the easing of volatility in the Japanese yen, as well as the fewer number of business days in February, as noted above.

The Japanese yen is the underlying currency that is the focal point for many of the company’s clients who like to trade related currency pairs priced in ¥, which in turn helps  to make GMO one of the world’s largest retail FX brokers by trading volume.

The brand recently highlighted its leading position in its market share of retail volumes globally, a figure that doesn’t appear easily refutable. 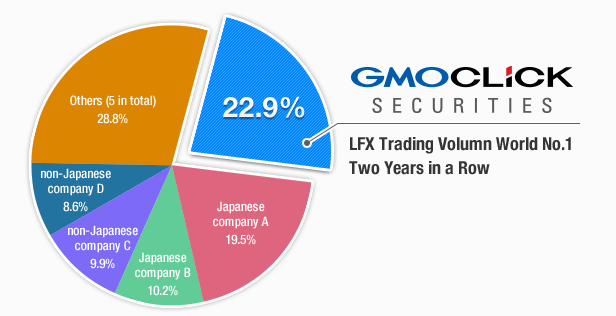 Forex Magnates last reported when certain other figures were released for the FX Prime business line of GMO Corporation, after it added functionality to its MirrorTrader platform offering -developed by Tradency, as social-network style copy trading/mirror trading has gained considerable ground in Japan for some time already.