It goes without saying that progress cannot be achieved without changes. However, unlike retail and institutional FX brokers or other new-age financial companies, regular banks have remained very conservative over the years. While modern financial institutions are employing many new technological tools to make progress, there remains a stigma that banks have been going in the opposite direction.

Now it seems that the banks will have to adopt new technologies either due to the upcoming regulations or simply to avoid falling behind the competition. The year 2015 might be a game changer for many large players in the financial industry; let’s find out why.

For decades, most of the banks only had to compete against each other, as there was no indirect competition that could take a substantial part of the banks’ customers, However, that has all changed now. There are more and more online lenders appearing on the market these days, and their main aim is to take one of the most common products of the banks: credit. Online lending boomed in 2014, with companies like Lending Club and OnDeck Capital gaining billion dollar valuations.  The online lending sector is growing much faster than the banking sector, employing state-of-the-art technologies and delivering better services in a faster way. This is why only a few banks will be able to keep up with the online lenders in consumer credit during the year 2015.

In addition to indirect competition, the banking sector is also facing a more direct rivalry. Banking has grown from the place where you are going to an activity that you are doing, hence it is hard to achieve and sustain the necessary degree of growth by only introducing new branches. Banks need to not only adopt new products, but also promote and distribute these products in a smart way, outside of the branches.

Some of us have heard about the PSD II directive from the European Commission, which aims to introduce open APIs to the banking world. Banks are expected to adopt the new technologies and start sharing the data amongst each other, which will result in more transparent and more efficient financial services. Some banks are generally against this directive, as it may harm their profits or simply move the clients to banks that have more attractive products.

Nevertheless, there is a common saying, “Change before you have to”, and this is highly applicable to the current issues facing banks. Whether PSD II legislation brings compulsory use of the Banking API in 2015 or not, eventually every banking institution will need to comply with this standard. The banks that are able to integrate APIs right now will have a stress-free time later on, as there will be no government deadlines approaching. Moreover, such banks will already have gained knowledge of how to use and benefit from the Banking API, while their competitors will only just be adopting it.

So how exactly does the Banking API help the banks, and what are its main benefits?

First of all, by integrating the Banking API, a bank makes it much easier for the client to apply for an account. As all regulated financial institutions have to undertake KYC.  With the Banking API there is no need to do KYC twice. Once a person has opened an account at a certain bank, he can then open an account with another bank using the credentials he registered with the first one. This removes considerable work on the side of the bank while also dramatically simplifying the account application process for the customer.

In addition to the improved KYC, banks are getting access to contextual offers. After a customer has been authorised using his old banking credentials, a new bank knows what products are used by the client and can appeal to his needs better. This is certainly good for the bank with a competitive offer, as it can supply its new clients with more attractive offers, hence such banks can attract more clients. This is also good for the consumers, as they will receive better value.

Last but not least, the Banking API lets the financial organisations perform credit scores quickly and without any human effort. While in the past a bank needed to spend time establishing a client’s history with the client himself, or had to simply rely on the rating from a bureau, now it is possible to assess the creditworthiness of a client by looking at his history with your competitor.

We believe that the Banking API will be able to change the whole philosophy of the financial sector. It is a pure win-win solution for the consumers and the institutions, and it can deliver higher growth to the banks with attractive offers while supplying individuals with more bang for their buck. What do you think? Is the industry ready for an API? Let us know in the comments.

Banking APIs are as disruptive today in the Financial industry as digitalization was in the Music industry, and the sharing economy is today in the hospitality (Airb’n’b) and transport (Uber) industries. However, banks are not only extremely conservative, but also have a political and economic structural power than, in my opinion, will make tech changes slower than expected by over-optimistic startups. In the case of Spain, the country where I live in, 80% of financing still comes from banks (in Germany is 60%), the market has been concentrated during the crisis in approximately 15 banks, political powers blatantly favor banks… Read more » 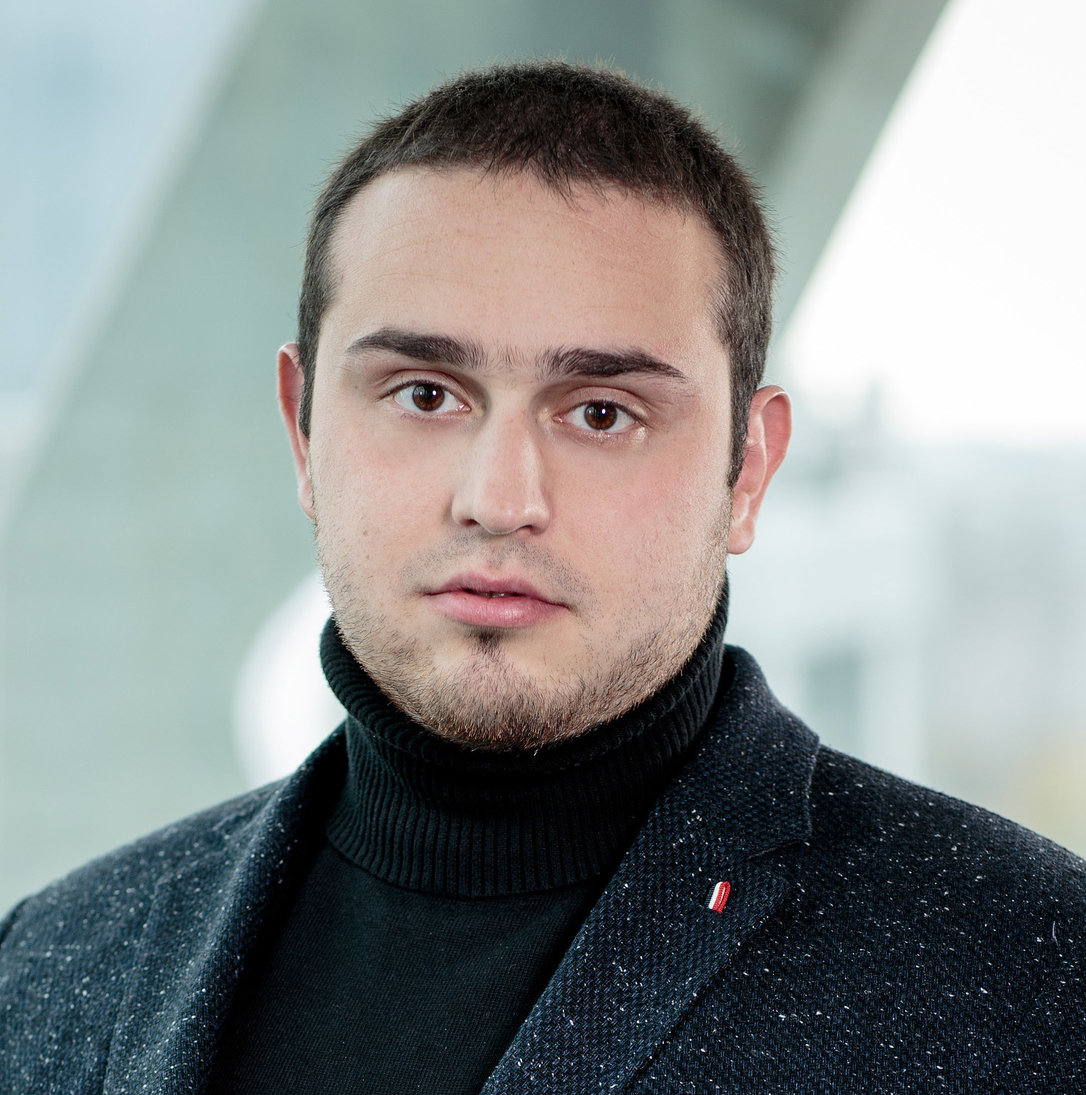