Monero was created by a group of software developers, with over 30 developers being part of the core project and 240 more having contributed to it in some form. Because the project is based on a global community, it is not bound by the regulatory climate of any one nation and thus cannot be shut down by a given jurisdiction.

In 2013, the protocol that Monero is based on was put forward by an anonymous individual by the name of Nicolas van Saberhagen, and since then the evolution of the token has been underway.

The project was put into motion in 2014 with the aim of providing a secure, private digital currency which is both safe and untraceable.

In January 2017, it saw its privacy levels improve in terms of transactions once Bitcoin Core developer Gregory Maxwell’s algorithm was implemented. 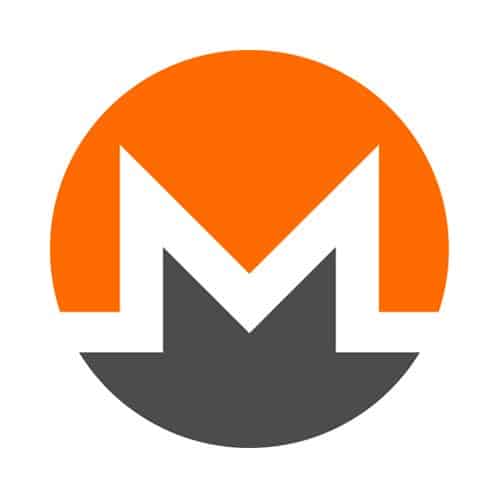 How Does it Work?

While other platforms seek to provide customers with a private digital currency, none of these provide the same type of security as Monero.

All transactions are confirmed from the distributed consensus and are recorded in the blockchain. Due to its utilization of the blockchain and other cryptocurrency options, Monero does not use any third-party to secure funds.

Unlike many cryptocurrencies that originate from Bitcoin, Monero functions on the CryptoNight proof-of-work hash algorithm, which evolved from the CryptoNote protocol.

Monero is fungible, which means that all units of the currency can be replaced by a different unit. This makes Monero stand out from cryptocurrencies like Bitcoin, whose transactions are relatively easy to trace.

Monero as an Investment

The coin has seen a steady growth in its value over the last few years, though like most other major cryptocurrencies it saw a dip at the turn of the year and has been making a recovery ever since. It has a market cap of $2,680,809,035 and its 24 hour trading volume is at $39,720,000.

The coin is traded on over 70 exchanges such as Binance, HitBTC, Kraken, and Bittrex.

Monero has certain associations with the criminal underworld due to its private nature and as such this has caused some controversy for it in the past. It’s a popular coin on the dark web for usage in transactions for some more illegal aspects. Monero has tried to distance itself from the controversy with varying degrees of success.

Monero also saw headlines recently due to a piece of malware mining it secretly on  Android platforms. This malware redirected users to sites that look into a device’s processing power to mine the Monero crypto.

Monero has also been associated with a number of pieces of ‘crypto jacking’ malware.

Intended projects for the future include the alpha release of Kovri, MRL papers for research, more effective proofs or range for the RingCT as a way to lower transaction sizes, and second-layer solutions to improve its speed and processing size of transactions.

Share this article
Tags: coins / Monero
Got a news tip? Let Us Know